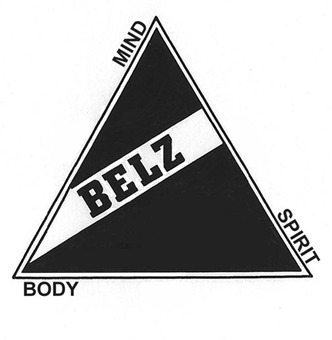 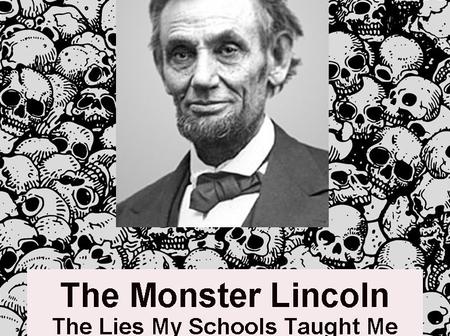 the lincoln memorial should be renamed the freedom memorial with lincoln's statue replaced by the blacks and whites who took extreme risks to free the slaves and receive either insufficient or no recognition of their sacrifices by America's history books and monuments.

The King Lincoln Archive on LewRockwell.com presents a variety of authors who enlighten readers to facts so contradictory to Lincoln mythology that rebuttals require intellectual and emotional gymnastics worthy of a master contortionist.

on the Lincoln lies

Abraham Lincoln: What They Won't Teach You In School